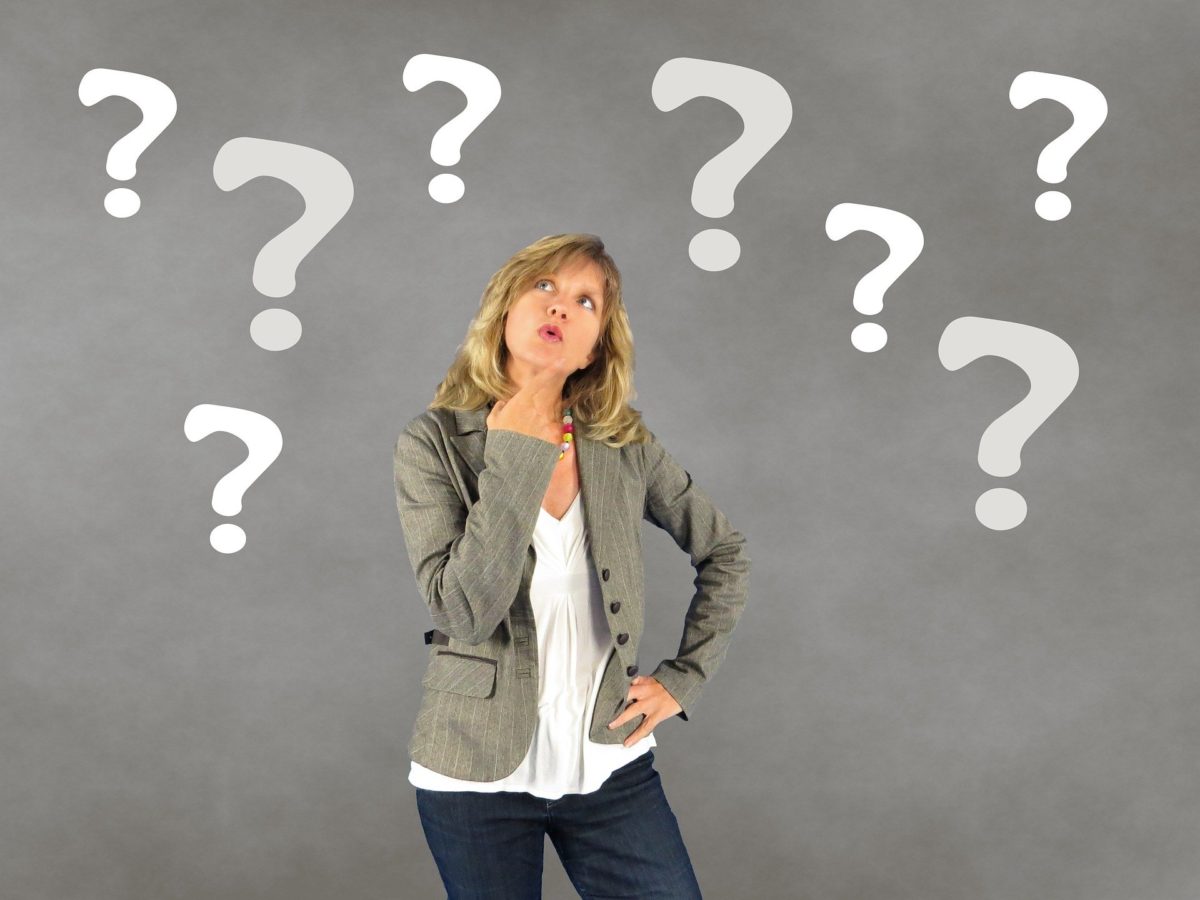 We have been inundated with suggestions for blog posts. The interest in women’s rights and how the legal system works (or not) for women is phenomenal. Below is a brief snapshot of the questions that have been posed. Whilst we do not propose to tackle every query we wanted to make record of the concerns raised. You have given us much to consider and we have reached out to the legal community, some of whom posed these questions, asking them for their input.

Do please contact us if you have legal expertise in any of the issues below and refer to our manifesto which sets out how we intend to host guest blogs and encourage debate. Let’s get started!

1. A suggested code of conduct for companies to deal with organised mass complaints, for example calls to cancel speakers and/or employees as well as complaints related to feminist opinions expressed on social media Done

2. The necessity of sex disaggregation of statistical data in relation to medical research, PPE being not fit for female users

3. Clarity as to whether legal points affect England and Wales only or Scotland and Northern Ireland too.

4. Discrimination in public toilet provision with particular focus on pissoirs recently made available to men in central London whilst all other facilities remain closed. Whether public building refurbishments provide sufficient facilities for women.

5. Effects of self ID on sex-based rights in the Equality Act

6. Safeguarding in the context of self-declaration of gender. Is it no longer possible to challenge men in the female toilets. Reprimands have been issued for suggesting men can be challenged, would a challenging staff member be sacked? Likewise what is the situation with regards to police officers observing members of the opposite sex accessing female only spaces? Does a police officer have a duty of care to protect the public by challenging a male- bodied service user?

7. Analysis of the Maya Forstater judgement in relation to the Gender Recognition Act and the legal fiction of state recognised sex change. (Probably best done now after the the EAT has heard the case and given judgment.)

8. How police are reporting transgender women’s crimes as women’s crimes. Is this a conflict with the public sector equality duty.

9. Should public sector organisations collect data by gender but not by sex? Is this a breach of the public sector equality duty? Do companies bear a litigation risk if they collect diversity data using the wording from the equality act or should they be referring to gender and gender identity?

13. Analysis of intersectionality of sex with racial injustice and domination

14. How family law and the family court discriminate against women

15. Violence against women to be considered as a potential hate crime

16. The EHRC statutory codes to the Equality Act

17. If an individual gets a place on a course scheme mentoring plan intended to promote the inclusion of women or promote visibility and they are not legally female could that be challenged on the basis of sex?

18. UK wide analysis of the difference in law across devolved nations affecting women for example domestic abuse laws are different but also different entitlements to social care and increasingly separate approach to social security in Scotland

19. Treatment of rape survivors in court together with use of telephone data

24. Schools and child attendance. It is disproportionately women that are prosecuted trying to get teenage boys to go to school often result in violence towards mothers. What is the role of the school in putting mother in danger. Schools are insisting that women in abusive relationships attend school meetings with their abusers.

33. Is the legal profession sexist?

35. RSE education in schools, which is often not based on scientific facts. With particular focus on the child in Scotland who was expelled from his school for stating that there are only two genders

36. Should an unborn child have legal protection from harm while in utero from their mother smoking, drinking, alcohol, drug use and healthy eating if so how does this work

37. Is it possible to repeal the GRA now that same and opposite sexes have rights to marry and become civil partners

38. What rights do female athletes have have to object to playing against a male bodied individual. How would sports insurance be affected if a male-bodied team player is fielded? Relatedly

39. School toilets bathrooms and changing rooms: what proportion of the spaces must be single sex? How can schools be persuaded to ensure these spaces remain single sex?

40. Can we set up a crowd funder for legal cases?

41. What are the implication about children identifying as the opposite sex for example in girl guiding. Are there are safeguarding concerns and is there a conflict between safeguarding and sex or gender reassignment discrimination?

42. If a union decides not to represent and member in a claim against the company in relation to the conflict between sex and gender reassignment-based rights would it be discriminating against the member?

43. Can a woman’s aid shelter only employ women and can it refuse to employ transwomen?

45. What are sex-based rights?

46. Hohfeld in the toilet: rights, liberties and single-sex spaces