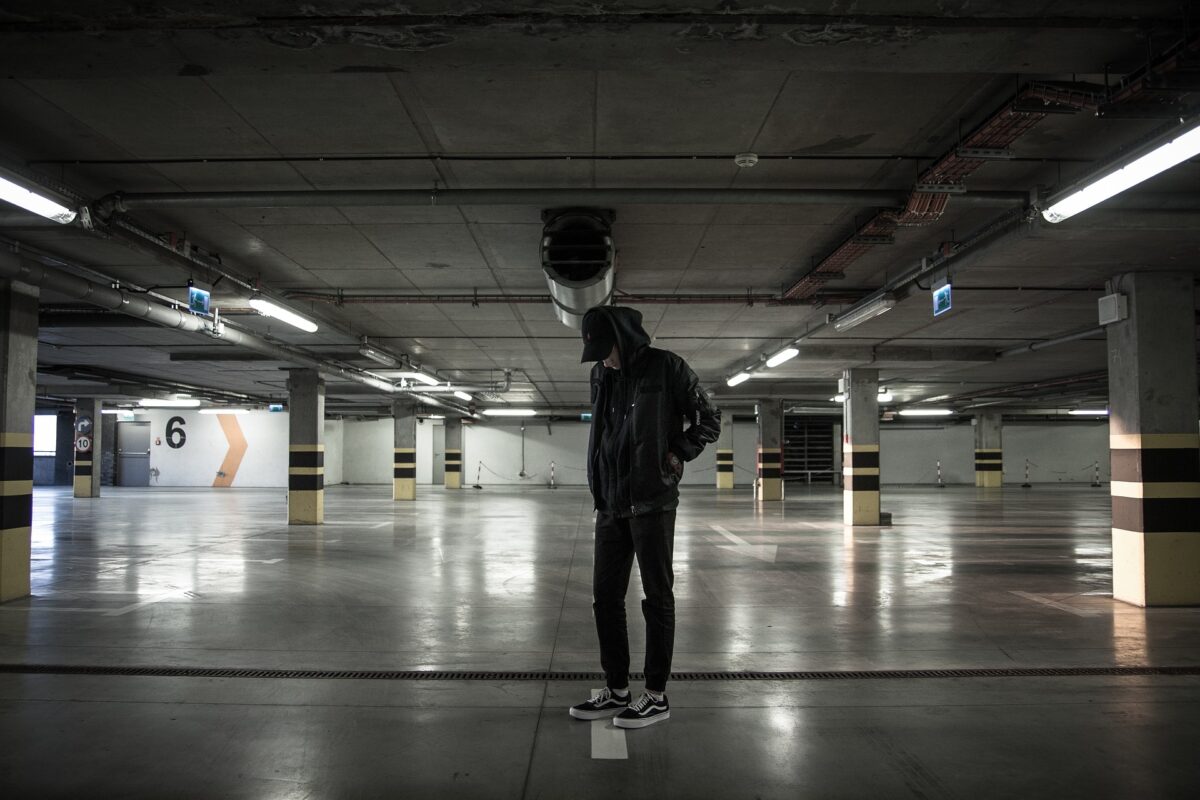 Legal Feminist welcomes feminist blog posts from practising lawyers. In this post, guest blogger and paralegal Ffion Lloyd writes about the shocking growth of the incel movement and suggests the time has come to treat it as a terrorist movement.

We all know the phrase, ‘I know it when I see it’, when you may struggle to describe or pinpoint what ‘it’ exactly is, however, we all feel it and know where ‘its’ boundaries are. Schmid and Jongman described terrorism as acts committed for “idiosyncratic, criminal, or political reasons.” This definition includes mass attacks by non-ideological psychotics. The Crown Prosecution Service describes terrorism as “the use or threat of action… designed to influence any international government organisation or to intimidate the public” which is “for the purpose of advancing a political, religious, racial or ideological cause” and cites examples as including “serious violence against a person” “endangering a person’s life” and “creating a serious risk to the health or safety of the public or a section of the public”.

Despite these recognised and accepted definitions, there remain a number of organisations and groups in the UK which blatantly pose a threat to the safety and security of society and yet are not recognised by the authorities as terrorist or as holding terrorist ideologies.

On Thursday 12th August 2021 Britain witnessed its worst mass shooting in nearly a decade. A country that, since the Dunblane shootings, has successfully avoided the horror of mass shootings. We have prided ourselves on being the complete opposite to the USA when it comes to gun control.  The UK has strict and rigorously enforced gun control laws; anyone caught in possession of an illegal firearm will face a mandatory minimum prison sentence of seven years.

But in spite of our tight gun control, two women, two men and a three-year-old girl were fatally shot in 12 minutes by a 22-year-old, self-identified ‘incel’. In the aftermath of this shocking event, use of the phrase “incel” had the media frantically seeking to explain what this right-wing, misogynistic ideology stands for. However, this is not a new term let alone a new group. A January 2020 report by the Texas Department of Public Safety warned that incels were an “emerging domestic terrorism threat” that “could soon match, or potentially eclipse, the level of lethalness demonstrated by other domestic terrorism types“.

Alongside that report, a 2020 paper, Studies in Conflict & Terrorism, published by Bruce Hoffman noted that the incel movement’s “core ethos entails the subjugation and repression of a group and its violence is designed to have far-reaching societal effects” and concluded that “the violent manifestations of the ideology pose a new terrorism threat, which should not be dismissed or ignored by domestic law enforcement agencies“. Yet despite these warnings, Jake Davison, a 22-year-old guy from Plymouth, was frequently and freely able to post YouTube videos, actively discussing his life failures and angrily complaining that the root cause of his insecurities and lack of sexual experience were the fault of women. More specifically, the lack of interest women had in him.

The Incel movement is an inherently misogynistic internet subculture that has reportedly led to over 61 homicide deaths since its founding. The term “involuntary celibate” arose in the 1990s and originally had no violent connotation. However over the last two decades, the incel community became increasingly misogynistic, blaming women and glorifying rape and violence against women.  Then in 2014, Elliot Rodger murdered 6 people, and wounded 14 others, as part of what he called a “Day of Retribution” rooted in the frightening notion that women were fundamentally flawed and deserved death. Rodger went on to write his lengthy 133-page manifesto in which he rationalises the massacre of women. In his “ultimate and perfect ideology of… a fair and pure world,” all women should be “quarantined” in “concentration camps,” where he could “gleefully watch them die,” though some would be kept alive and artificially inseminated to perpetuate humanity. Following this event, pro-violent, internet subcultures have continued to grow and have resulted in several murders and attacks by men propagating this terrifying ideology.

Despite this, as the law currently stands in the UK incel ideologies are seemingly not regarded a dangerous enough to be classed as terrorism. In the past, extremist groups which have sought to overthrow the social order,  the IRA, the LTTE and most recently ISIS, have been deemed terrorist organisations. Why is the incel movement any different?

ISIS provides a good case in point – it is recognised as representing a direct threat to the security of a country and its interests; the incel movement undermines democratic norms and values of equality and shares a number of similarities. They are male dominated, historically anti-women and heavily rely on the internet and online forums as a primary communication tool. While anti-women views existed long before the internet, subsections of the internet have accelerated their spread, expanded their reach and fuelled their women hating content.

The nature of attacks, perpetrated by violent radicalized groups such as the incel movement and ISIS, have a very gendered dimension which is predominately virtual and largely comprises young males. How can it be that one an illegal terrorist organisation and the other simply frowned upon, when at their core, they have such fundamental similarities? Does the fact that ISIS is founded in a religious doctrine make it fundamentally more dangerous? It is very hard to see why that should be the case.  If that is the case, what is the difference? Are incels deemed less dangerous because they predominantly target women and not men? Does this somehow make them less of a threat to society?

If so, this is naive, given incel perpetrators have clearly shown that their attacks also target men, who are deemed attractive and lucky in life (‘chads’). More to the point, the suggestion that hatred of women is somehow less of a threat is also a terrifying conclusion. Violent attacks on women in general have been all too frequent items in the news in recent years, from the shocking assassination of Jo Cox to the brutal murder of Sarah Everard. The murder of Sarah Everard led to an outpouring of concern about violence against women.  And yet despite those sentiments, society has not yet fully recognised the dangers posed by those who fundamentally hate women.  Incel related violence is explicitly aimed at instigating an overthrow of social order.

Terrorism, I know it when I see it. When will the government?